Over 1,000 sales professionals participated in an extensive study on various subjects including sales strategy preferences, quota performance history, and a wide variety of questions to better understand their values and personal beliefs. About 78 percent of participants were men, while 22 percent were women. When the research data is analyzed by gender, it provides an interesting frame of reference on the similarities and differences between men and women in sales.

These reference points have been grouped into three subject areas. The first subject is salespeople’s belief systems, ranging from how members of each gender perceive themselves to attitudes about truthfulness, and even how tall a salesperson should be. The second is on sales strategy, which includes topics such as how the members of each gender decide which deals to work and the relationships they have with customers. The final subject is career orientation, including what motivates men and women in sales, as well as performance comparisons.

After the data was then aggregated and conclusions were drawn from the results. Finally, the study results were presented to focus groups consisting of thirty men and twenty-eight women to gather feedback and opinions. The focus groups included both sales and non-sales business professionals. The focus group comments served as an important role in understanding the complexity of this research topic. They provided deeper gender-specific insights and contrasting viewpoints on the subject-matter being discussed.Subject areas included in this research include: 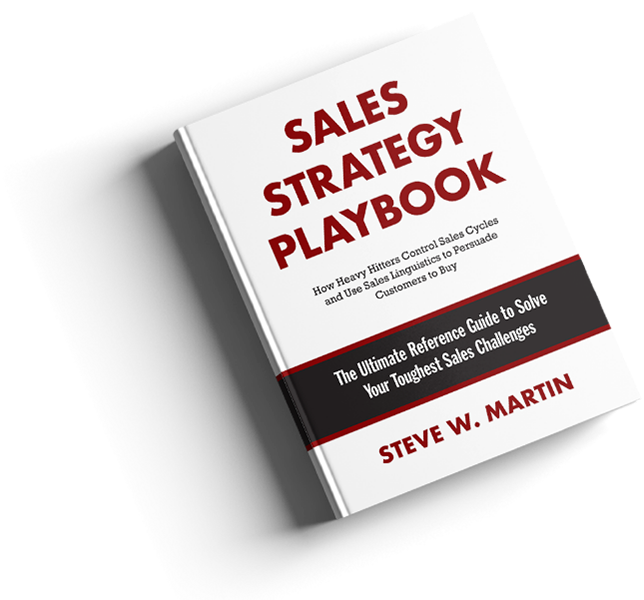 Sales Strategy Playbook is a based on first-of-a-kind sales cycle research and win-loss analysis with thousands of top salespeople, vice presidents of sales, and B2B buyers who ultimately decide which salesperson will win the deal.